ADDING THE LEAST EXTENSION TO LENSES

ADDING THE LEAST EXTENSION TO LENSES

Since I seem to be making a habit of using wider angle lenses than I would like to for close-up work because they are SO well corrected, I would like to talk about it a bit. The lenses shown here are the Zeiss Otus 55mm f/1.4 APO, the Zeiss Otus 85mm f/1.4 APO, the Sigma ART 24mm f/1.4, and the Nikkor Fisheye 15mm f/2.8-D. With the exception of the 16mm Fisheye, I have been adding a little bit of extension to the others. The reason I do this is to try and shorten the minimum focus distance, i.e. to make these lenses more like a close-up lens, which of course they are not.

Just for fun, I tried adding the K1 Extension Ring to the above lenses, to see if less is more, and it is at least interesting. Here are some quick photos of a flower with the K1 Ring added to these lenses, and a couple of them are also shot at f/16 and also with a short stack at a much wider aperture.

This may well not interest anyone else, but for me I am trying to see what I can get away with as a method to get closer with these mid-range lenses, aside from cropping. I am aware that these particular lenses are perfectly balanced marvels all on their own. I never add any lenses to the front or back of my lenses, and even extension disrupts the fine balance. But here I am doing it, and trying to add the least amount of extension (K1 = 5.8mm) to get a little closer without degrading the lens too much.

As for aperture, I typically stack at the widest aperture the lens will tolerate without degradation OR for single-shot photos at the highest aperture I can get away with that diffraction does not degrade. It is my opinion that these Zeiss Otus lenses will tolerate higher apertures without diffraction hurting them as much, at least to my eyes. I know that diffraction is a natural law, etc., but have you tried small apertures with these lenses? If so, what are your results?

I throw in the Nikkor 16mm Fisheye, which can’t tolerate the PK-11a, and barely tolerates the K1 ring; the result is kind of fun. I did not remove the effects of the fisheye lens (straighten the lines out), but I could have, although they are more interesting left as is IMO.

I hope some of you find it interesting. 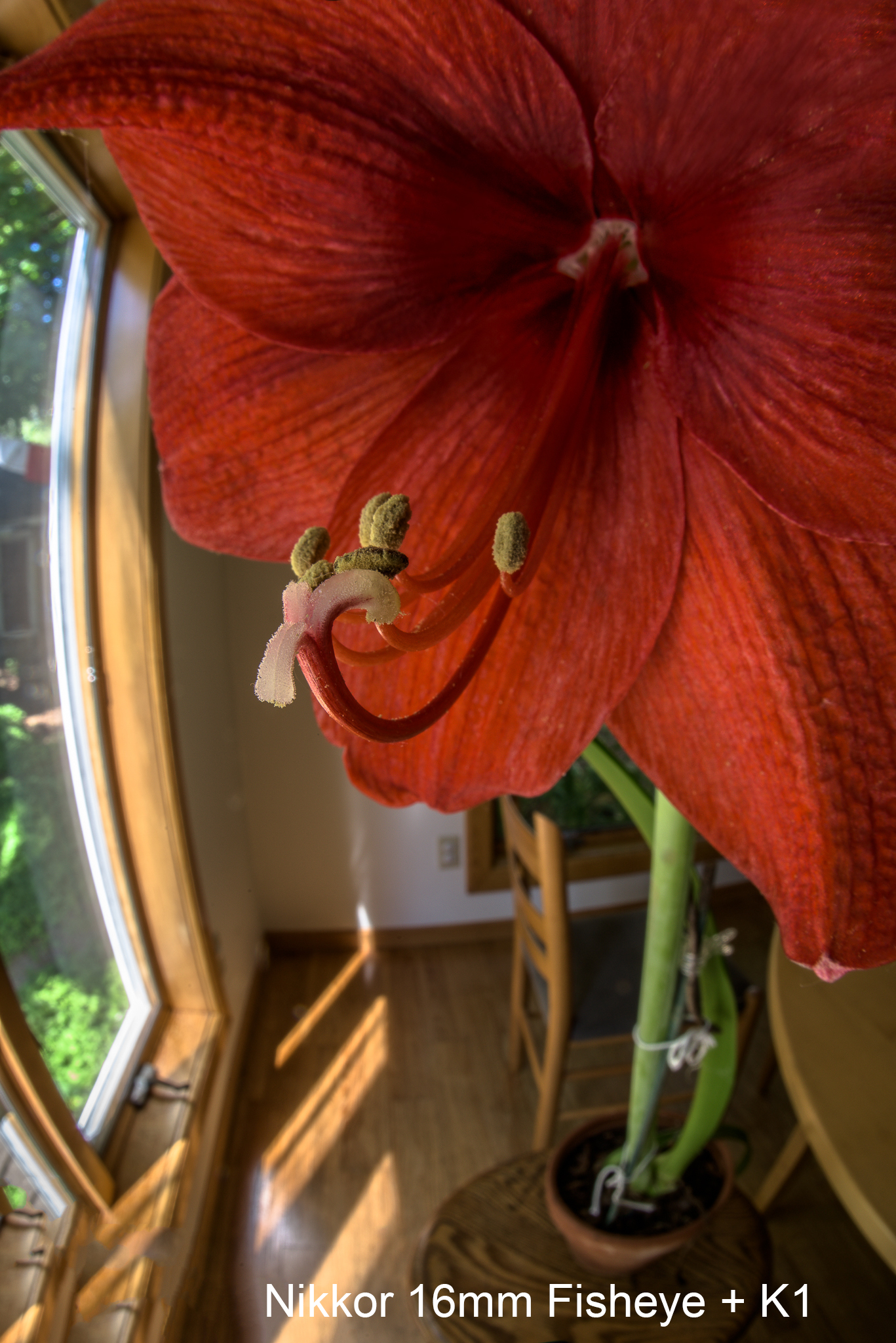 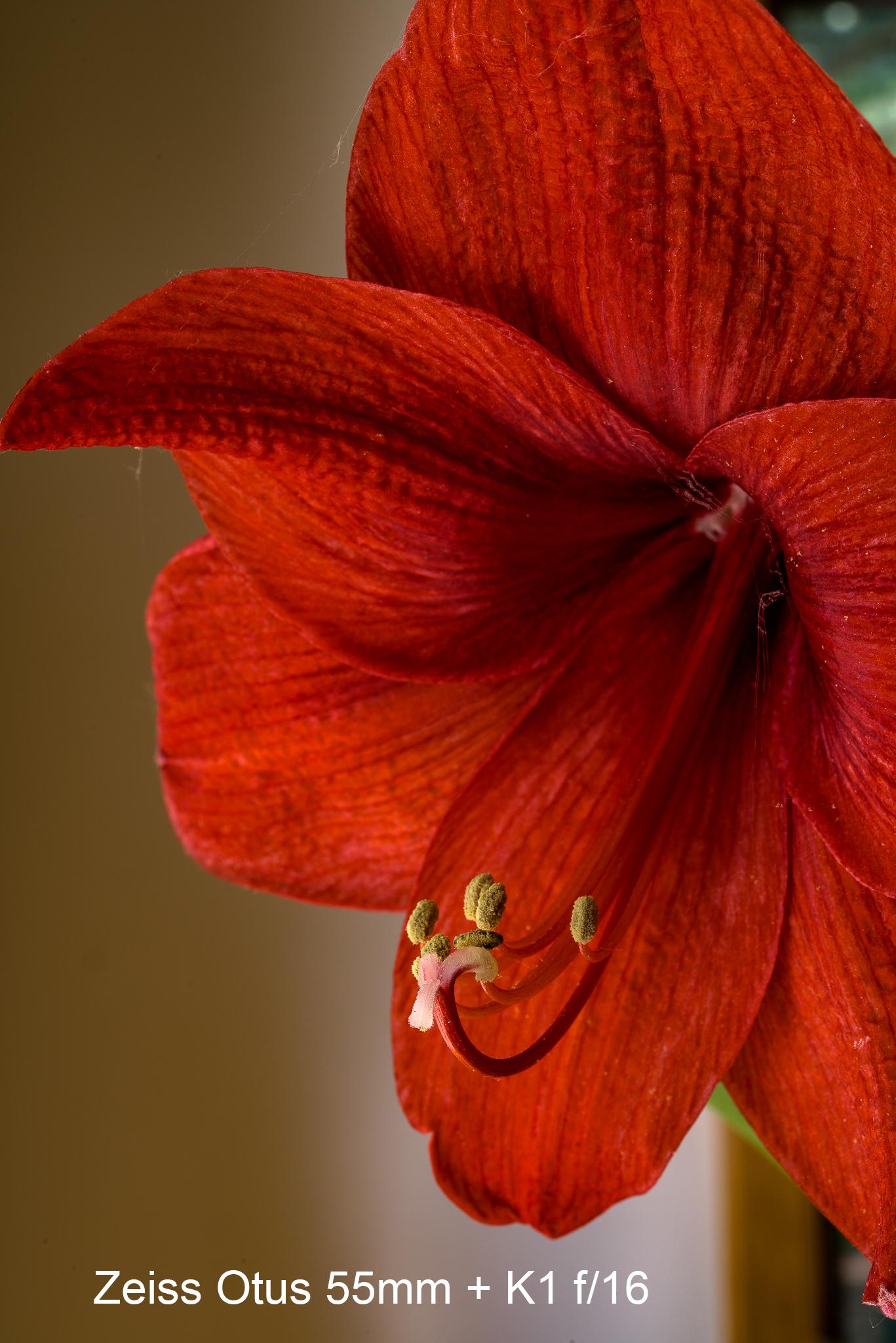 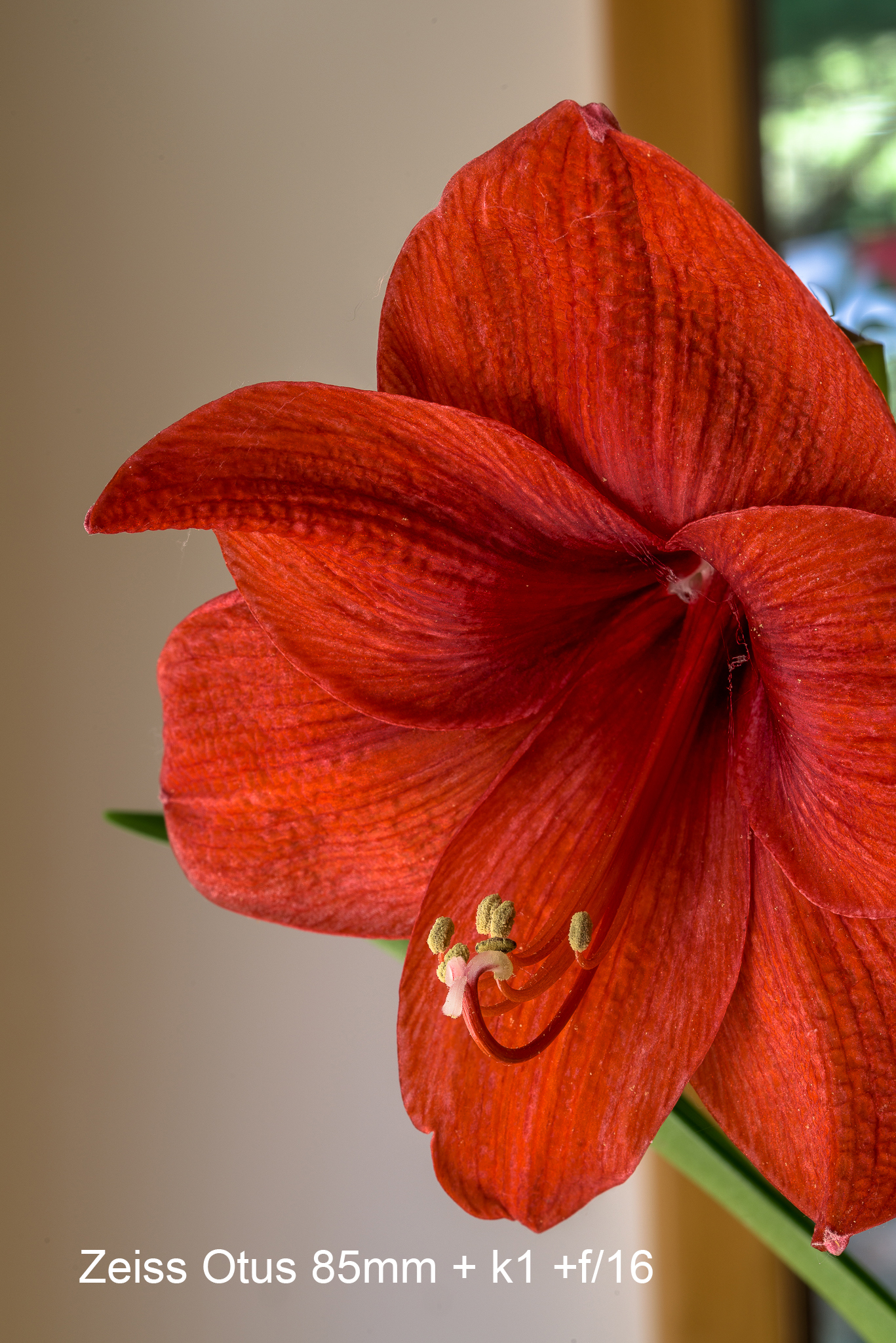 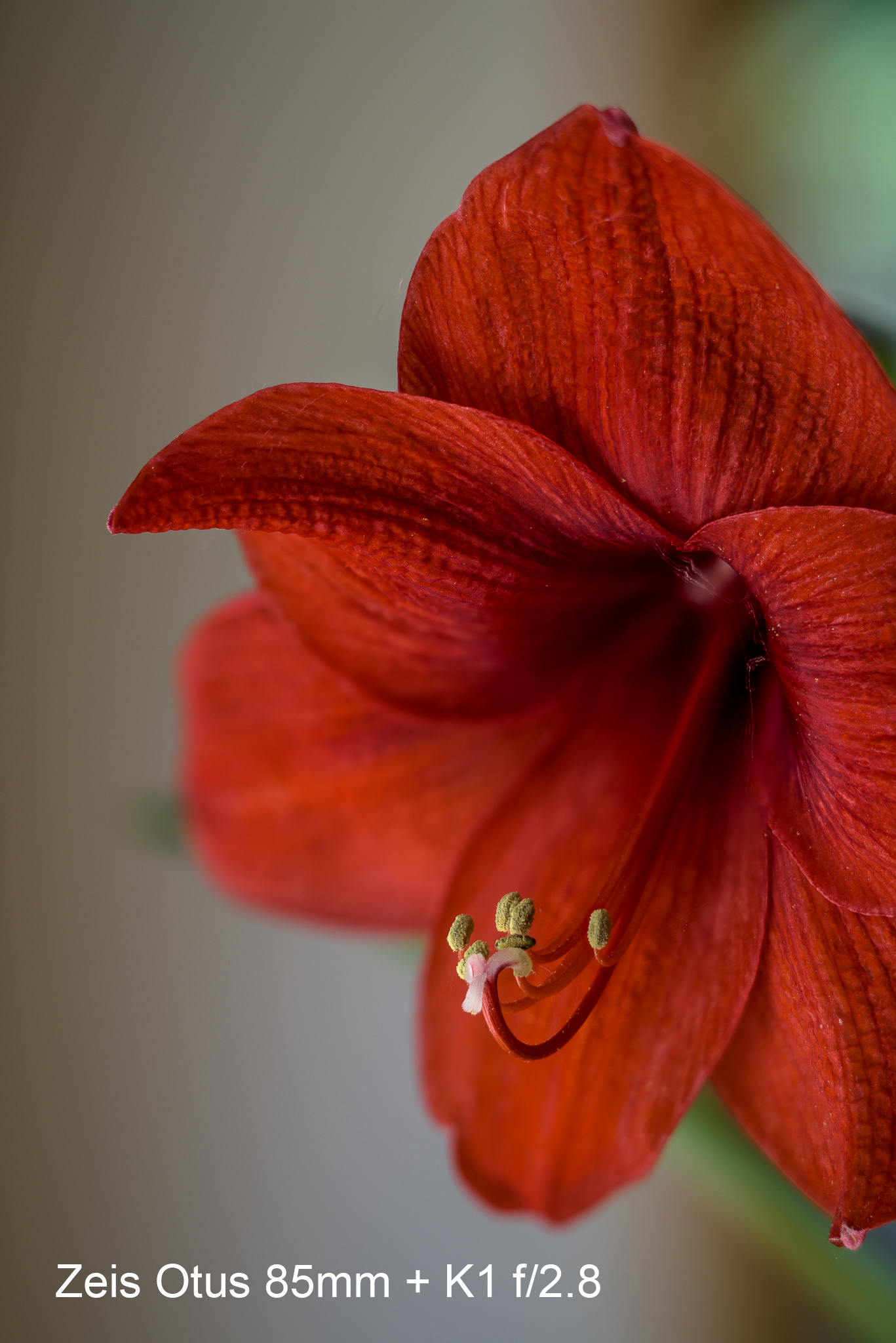 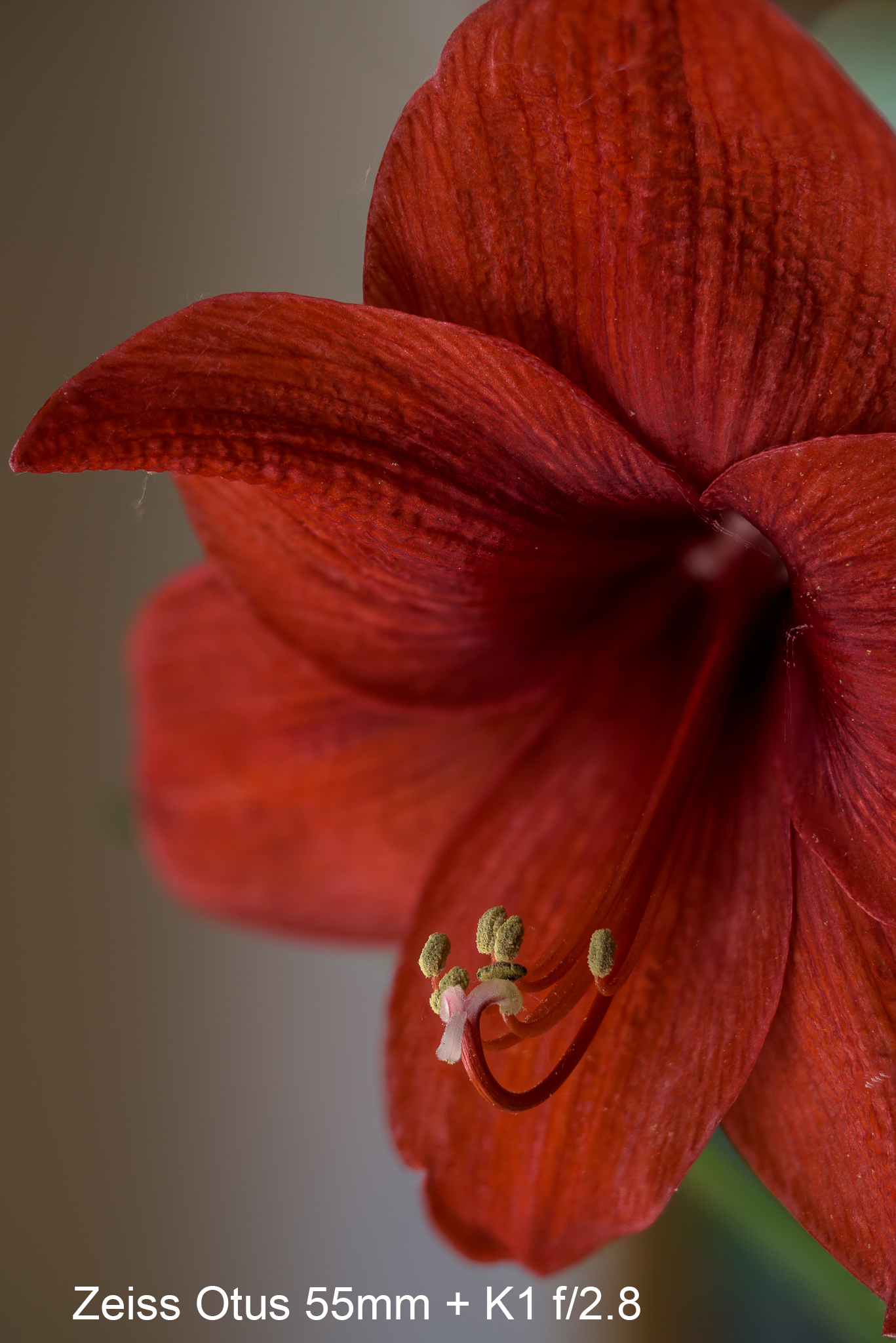 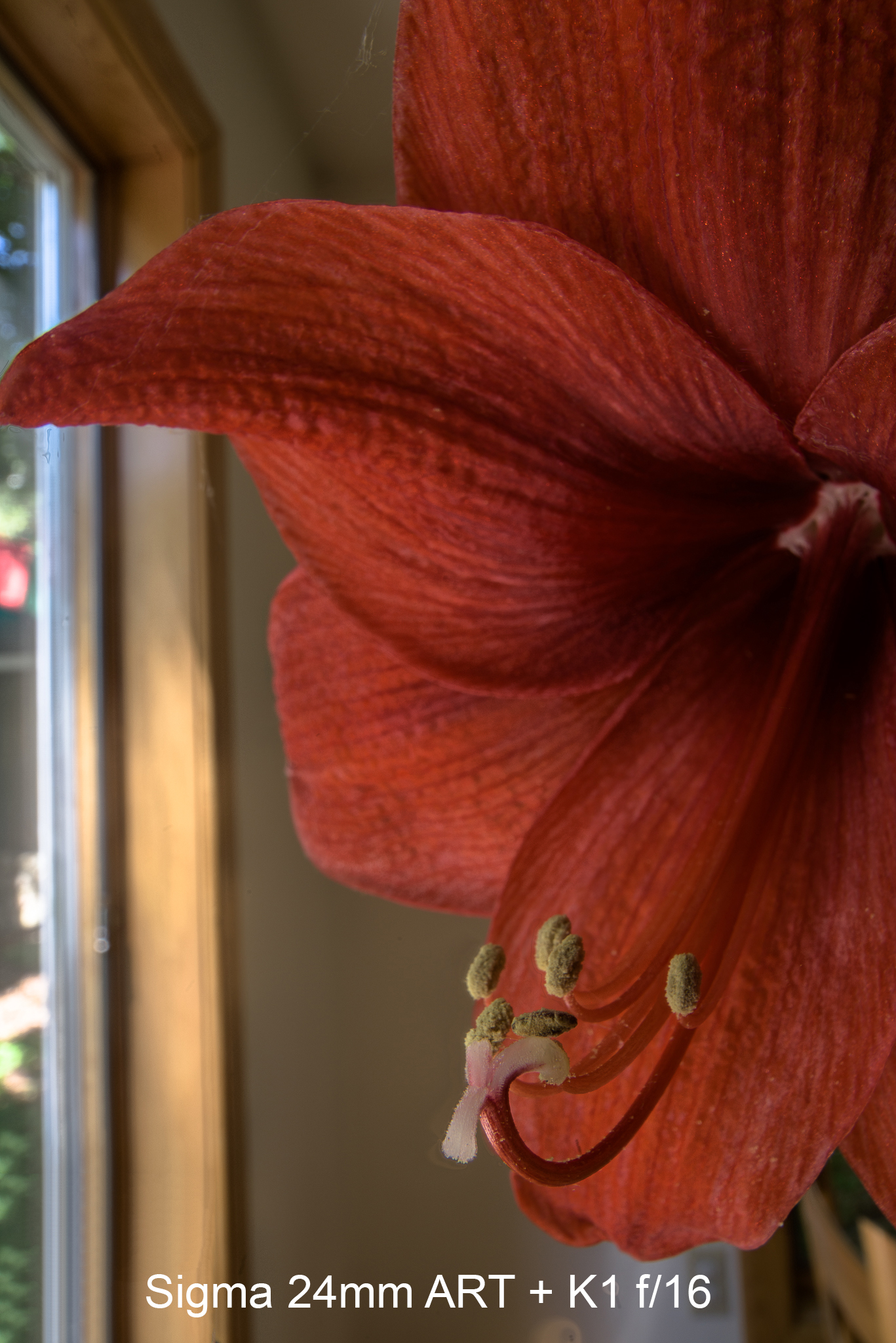 Return to “Filters and Add-On Lenses”