You wouldn’t know from reading this blog that I have been an astrologer for over 50 years. I don’t write that much about astrology here, although I certainly could and sometimes do. As my dharma teacher, who like all Tibetan lamas uses astrology, pointed out to me years ago, astrology is one of the limbs of the yoga, but not the root. Dharma is the root.

Astrology is another of those “relative” truths; it can help us to get from here to there in life, to better position ourselves, to get oriented, but it is not a substitute for dharma.
This is not being pejorative to astrology, but simply to say, as Rinpoche pointed out, that astrology is one of the limbs on the tree of the yoga, while dharma is the root.

Beyond the relative truths is what is called, for lack of a better word, the “absolute” truth. I know, it sounds kind of absolute. A simpler way of saying this is that beyond dualistic concepts (relative truth), is non-dualist truth. Keep in mind that our whole beginning dharma practice is about removing dualisms, eliminating what Shakespeare called the “pale cast of thought” from our lives, so that we can experience reality directly, without the middle-man of unnecessary thoughts and concepts.

Purifying ourselves from dualistic thinking is a process of collapsing our double-think until we are capable of direct seeing, what is called Insight Meditation. What a relief!

Anyway, until that time, such events as the forthcoming double-eclipse time (back-to- back eclipses) are useful times for change and working with it. We are coming into one of those double-eclipse times, often a time period that marks and facilitates change.
Let’s look at that for a moment.

Of course it’s interesting that the New Moon Eclipse falls on a big voting day and the next two weeks of the intra-eclipse time will perhaps decide the primaries. Double- eclipse times like we are entering are traditionally prone to having visions occur, if we are sensitive to them.

Forget about visions of the movie or comic book variety, where a picture appears in our head. Visions are intense experiences of absorption, when our conceptual mind is over- flooded with direct knowledge. Visions are not grasped in their entirety, but rather are just taken in and absorbed over time. It can take weeks or months to unwrap a vision.
They remind me of when I was young and would here a new song on the radio that was to become very important to me. I would listen to that song again and again and again, and still be absorbing something afresh from it. Visions are like that.

Anyway, New and Full Moons are times of influx or change, imprinting, taking it in, and eclipses of the Sun or Moon, as the Tibetans point out, are times when the inner winds & channels come most into alignment. They are days, as the Buddhist put it, of observation, when it pays our attention to set the day aside and just observe our mindstream.

So, we are entering two weeks of intra-eclipse time, when visions or imprinting of deep change can take place, if we can receive and be aware of it. The change will be there. How we respond or take the change, and what we do with it, is up to us. I have written about eclipses and their visions for years. Below find a free e-book and a couple of videos on these eclipses times, for those interested.

“The Vision of the Eclipse” https://www.youtube.com/watch?v=aPINsRxltxA

For those of you who want paperbacks, “The Vision of the Eclipse” is on Amazon.com at cost. 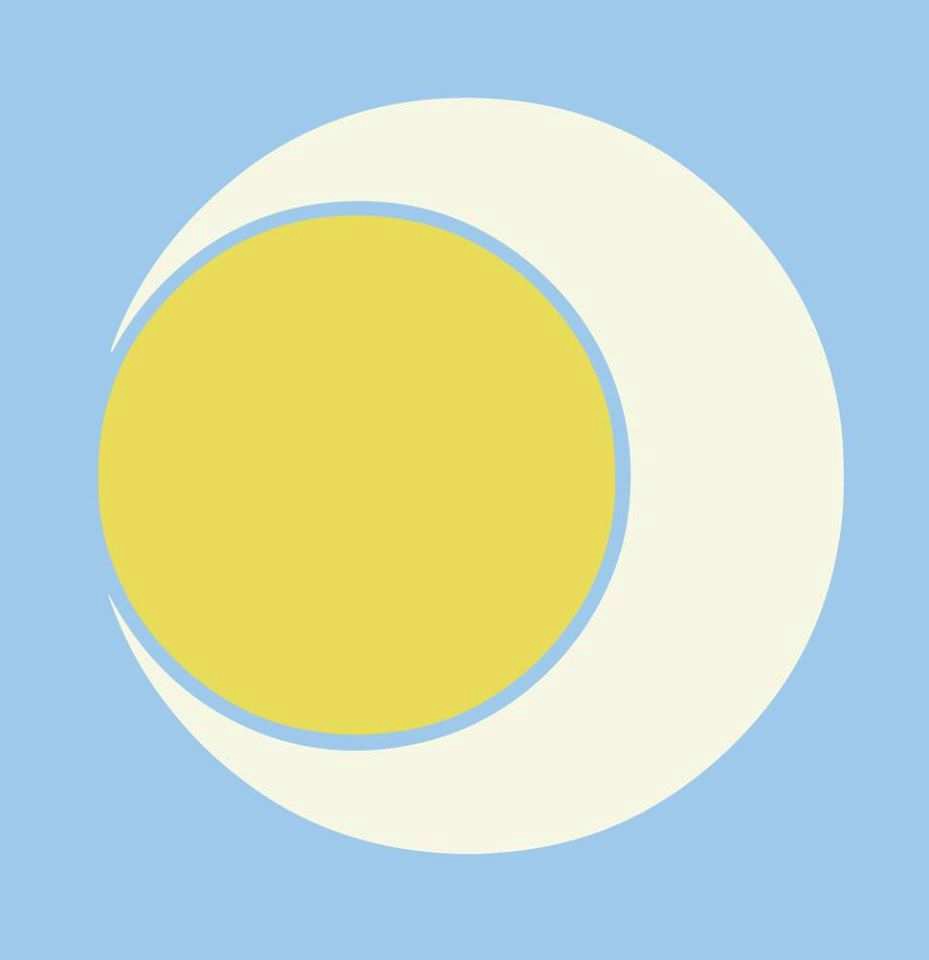 Return to “Solar and Lunar Eclipses”