At the center of these X-rays is a supermassive black hole that was very active in the ancient past, but even today produces bursts of X-ray flares every five or so days.
Scientists have discovered near this massive black hole a neutron star, which is the crushed core of a supernova explosion, with mass equivalent to a half-million Earths now smashed to an object the size of Washington.

This special neutron star named J1745-29 is termed a "magnetar," a neutron star with a magnetic field that is thousands of times stronger than an average neutron star. This is only the 26th magnetar ever discovered, and this magnetar is interacting with the great black hole at the galaxy center and its magnetic field as it orbits Sag A. Who needs science fiction?

What all of this means is anybody's guess, and the same goes with how it might affect Earth and us. What always intrigues me is that fact that all structures, even something as large as our own Milky Way galaxy, in order to cohere and continue to exist (like each of us), depend on the circulation of enough information to inform itself how to exist. The study of how things cohere is called cybernetics. In other words, cybernetics is concerned with how things change and yet still remain the same – coherence.

We can be sure that somehow all coherent structures circulate information enough for them to continue to exist. Otherwise they die or cease to cohere. How this works is only beginning to be understood through disciplines like gravity waves, gravitational radiation and so forth. Whatever the means, it circulates in and through us. As I have written for some forty years, I believe that what we call the process of personal identification (identity) is primarily the circulation of this cosmic information. In other words, we are an integral part of the cosmos, not an accident or adjunct. This is why I am a non-theist and am responsible for my own enlightenment. There is no one up there different in nature from myself. I am a family member of the cosmos.

I love to point out that the light that moves through our minds and shines from our eyes is not just for living, but in my opinion is the cosmos looking at and communicating with itself -- knowing. Moreover, and here is the kicker, who we really are is that basic cosmic intelligence identifying with itself through the process of circulation -- mind. The cosmos is not living through our bodies, but we are the living intelligence of the cosmos

knowing itself. How could it be any different?

In the last analysis, we are "cosmic" and always have been. We are not, as was a popular thought in the early 20th Century, an anomaly or God's cruel joke lost in the foreignness of a universe that does not know itself. We are no "stranger in a strange land," but rather we are the "knowing" itself knowing itself – if that phrase makes sense.

[I am now taking time off for some dharma practice and activities. Best to all.] 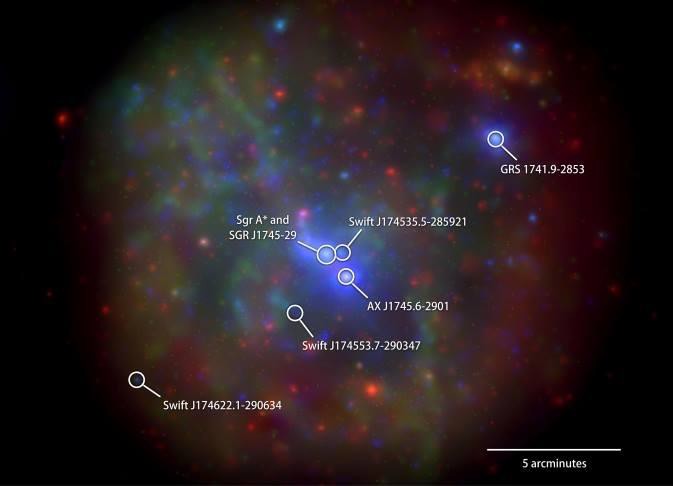