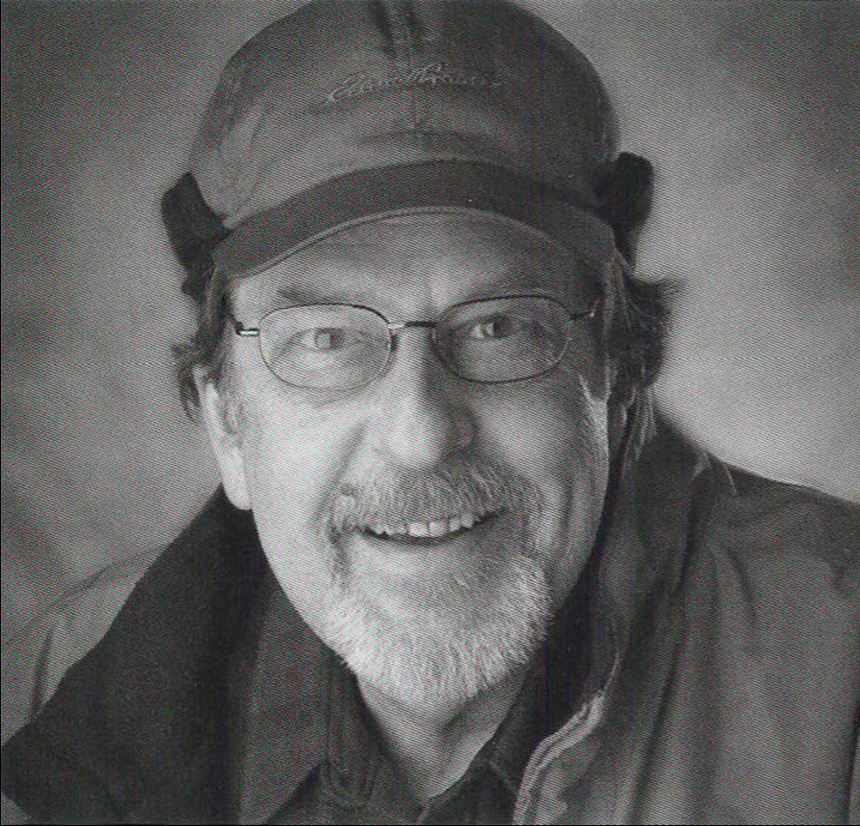 It is with a sad heart that I report that my friend and well-known photographer Stanley Livingston, co-other of our recent book “Blues in Black and White: The Landmark Ann Arbor Blues festivals,” died yesterday of a heart attack.

It was only last August 2010 that Stanley and I did our first (and it would seem only) book signing event in Ann Arbor for the new publication. Stanley was also scheduled to stop by my place for a visit on his way to Michigan’s Upper Peninsula later this month, where for most of his life he kept a cabin on a plot of land at the “absolute uppermost point in Michigan’s north shore” called “Dan’s Point,” so my brother and co-author Tom Erlewine pointed out when he notified me of Stanley’s passing. The U.P. was Stanley’s favorite place in the whole world and he used to spend three months a year there.

I met Stanley back in the mid-1960s and got to know him better when he became the primary photographer at the first two Ann Arbor Blues Festivals in 1969 and 1970. When he came on the scene, Stanley knew a whole lot about photography but not all that much about blues. He jumped in with both feet and seemed to be ever-present at those early festivals. He learned to love and appreciate the performers from the very start, and his photos are the finest set of blues photos I have ever seen as the book clearly shows.

Livingston was also one of my mentors in photography, and a call to Stanley with camera and lens questions easily could result in an extended instruction in whatever I was wondering about. He loved cameras and lenses and was glad to share his information with others. Livingston was a well-known photographer in the Ann Arbor/Detroit area and he specialized in architectural photography.

I am still just kind of taking this all in. The world owes Stanley Livingston its thanks for his flawless documentation not only of those first two Ann Arbor Blues Festivals, but for his photography work with the Ann Arbor Blues & Jazz Festivals that followed and many other events. We will miss you Stanley.
Top
Post Reply
1 post • Page 1 of 1